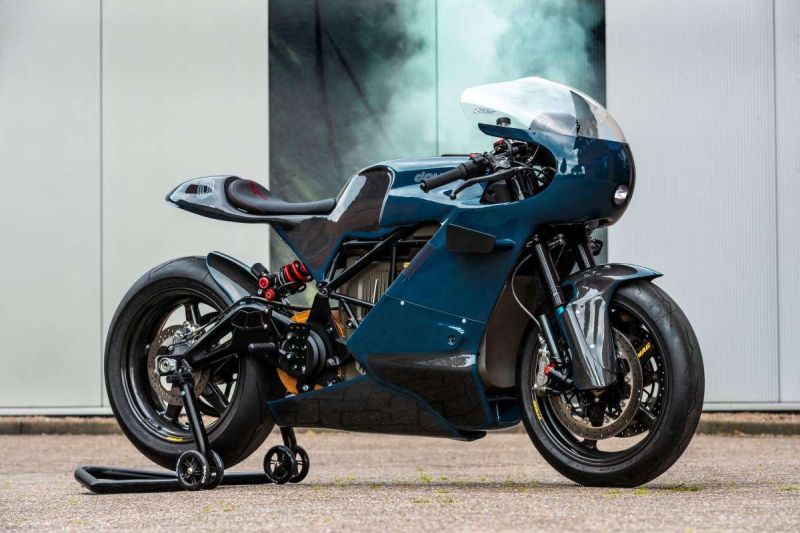 Woolaway, who had first encountered the Zero Motorcycles Race Team engineers at the 98th running of the Pikes Peak International Hill Climb competition in Colorado Springs last summer, was immediately enamored with the platform and began to plan a custom build using a Zero electric motorcycle.

“When I met the guys out at Pike’s Peak and really got a good look at the bike I thought, that bike is the perfect platform to build something with because there’s no gas tank and there’s this trellis frame that’s beautiful and everything else comes off and there’s nothing there,” Woolaway said. “So in my mind quietly, I was thinking, I’d love to do something with that bike because it’s a blank sheet of paper.”

The master builder was sent a stock SR/S shortly before the vehicle’s public launch in early 2020 and immediately set out to design and build a truly unique, one of a kind electric motorcycle. Working through constantly shifting conditions as facilities began to become less accessible due to the coronavirus lockdown protocols, Woolaway used all of his decades of industry connections to keep the build moving forward. The design was inspired by some of the builder’s earliest influences while still elevating the platform’s award-winning and proprietary technology.

“I wanted to do something kind of old and new, old shapes that I grew up with and new technology, no computer work, just foam, plastic, shaping and measuring tools, transfer tools and kind of the old school way,” Woolaway added. Despite the artisanal craftsmanship that went into the fabrication of the build, there was nothing short of the latest technology available for the build itself.

Constructed entirely out of a single mold of carbon fiber composites, Woolaway enlisted aerospace engineers from Lockheed Martin to assist in the completion of the monocoque assembly. The custom body work also still wraps around Zero Motorcycle’s advanced powertrain comprised of a motor capable of producing 114 hp and a top speed of 124 mph.

“We’re thankful to Deus and to Woolie for choosing to work with us on this custom SR/S,” said Chris Metcalfe, VP of Marketing for Zero Motorcycles. “They are each such iconic and influential forces in the motorcycle industry and they’ve been the perfect partners for this one of a kind build and powerful collaboration,” Metcalfe added. 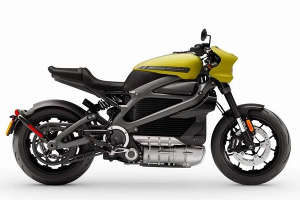 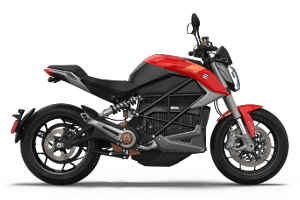 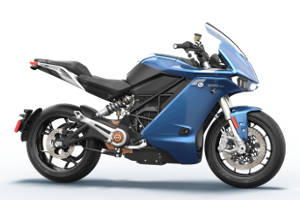 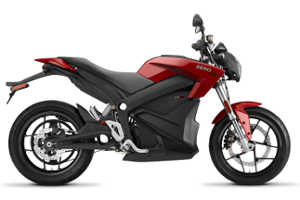 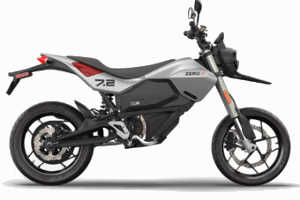